The company PMC offers you to reach at the highest level the leaders who which are likely to make your international projects work for you.

Because a large number of enterprises and institutional stakeholders are still reluctant to engage in international affairs, no matter whether it comes to export or investments. 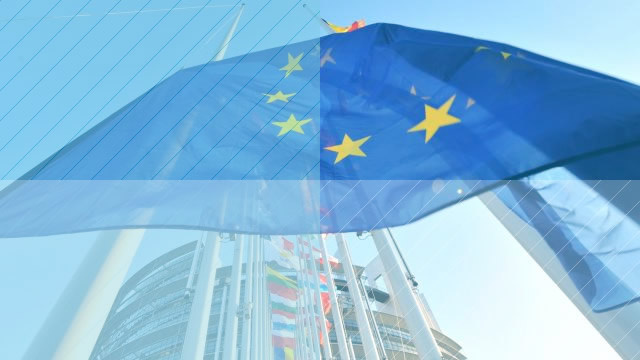 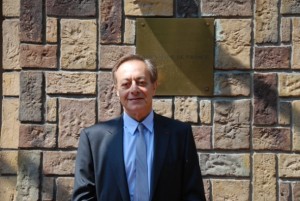 Even though the majors groups are well prepared for this purpose, they still need a support. The small and medium-sized companies as well as the middle-market companies are often too hesitant.

“We are not large enough to have a foreign commercial network”. “We know very little about the financing possibilities”. “Whom should we contact in the embassies?” These are the most frequent comments. They reflect first and foremost a lack of confidence.

Nevertheless, the French authorities have put in place an extended system of foreign development aid for the companies. The French agencies such as Business France, Atout France (tourism), France expertise internationale and the financial institutions (such as Banque Publique d’Investissements) are ready to help you. The economic diplomacy remains one of the top priorities of the ambassadors abroad. They are assisted by the economic departments and the representatives of Business France and Atout France.

PMC is a simplified single shareholder company (in French: Société par actions simplifiée unipersonnelle – SASU) with its registered office in Boulogne-Billancourt. It is also established in Muret, just a few minutes away from Toulouse.

Pierre Ménat, President of PMC, was an adviser for several French Ministers and President Jacques Chirac.

He was twice Director of European Affairs at the Ministry of Foreign Affairs and an ambassador to Romania, Poland, Tunisia and the Netherlands As an ambassador to the Limousin and Midi-Pyrénées regions in 2015, he met dozens of companies willing to expand abroad and could understand better the problems that they have to face.

At the same time, he could measure potential of the State and 13 large regions in the field of export and investments as well as valuation of the attractiveness of these territories. Pierre Ménat also joined Lysios Public affairs as Senior Adviser.

The company PMC offers you to reach at the highest level the leaders who will allow you to implement your projects.